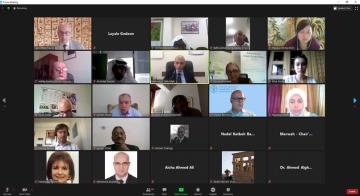 To discuss those challenges and means to address them, ESCWA organized a virtual workshop for the Arab region on Koronivia Joint Work on Agriculture (KJWA) on 27 July, in partnership with the League of Arab States (LAS) and the Food and Agriculture Organization Regional Office for the Near East and North Africa (FAO RNE).

The KJWA is a decision reached at the 2017 United Nations Climate Change Conference on the significance of the agriculture sector in adapting to and mitigating climate change. Under this landmark decision, countries agreed to work together to make sure that agricultural development ensures both increased food security in the face of climate change and a reduction in emissions.

Workshop participants discussed the KJWA roadmap, the European Union’s Green Deal, and their benefits and implications for the Arab region, focusing on the importance of including agriculture in negotiations on climate change.

ESCWA Climate Change and Natural Resource Sustainability Cluster Leader, Ms. Roula Majdalani, emphasized the need for negotiations to reach a common ground on climate change in the Arab region. “We, at ESCWA, spare no effort to support the region in alleviating climate change impacts and identifying priorities based on area specificity,” she said. 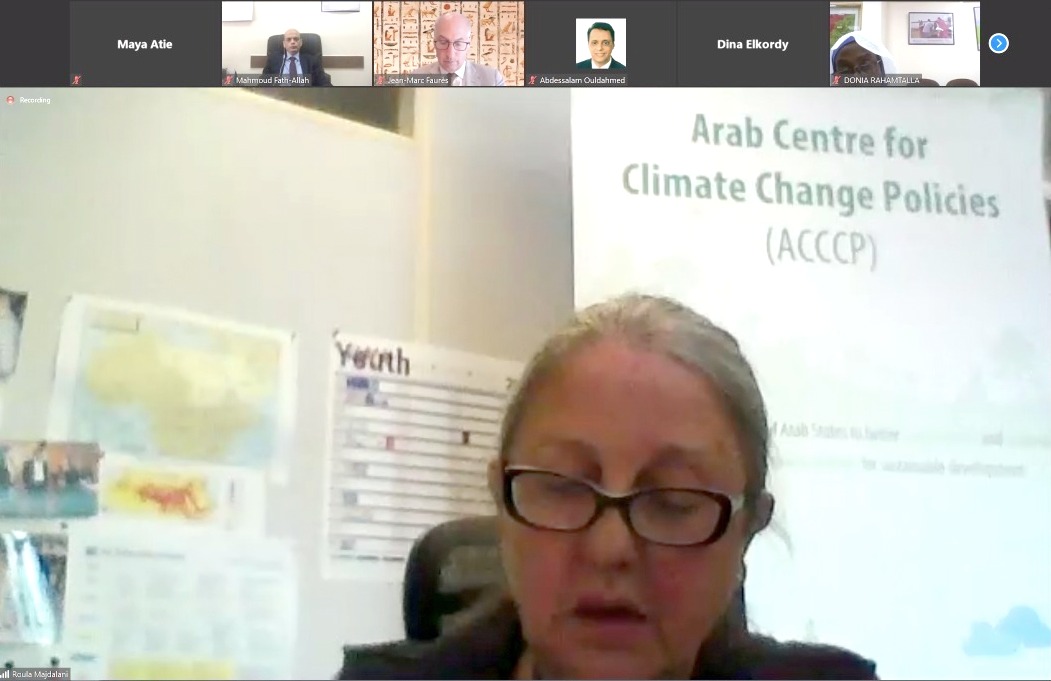 Experts from the two institutions provided scientific evidence of the impact of climate change on agriculture in the region. They also presented the latest scientific tools for food security monitoring and climate change impact assessment, namely on the productivity of agricultural crops.

Participants agreed on the importance of reaching a harmonized Arab position towards KJWA and determining climate change adaptation measures that are specific to the agriculture sector. They also invited Arab countries to participate extensively in the KJWA.f