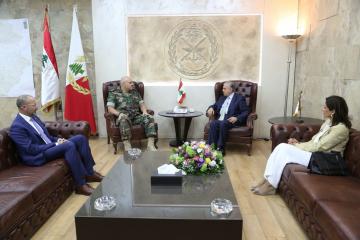 The Executive Secretary discussed with the concerned officials cooperation between ESCWA and the ministries and institutions they head. He will continue his visits in the coming phase. 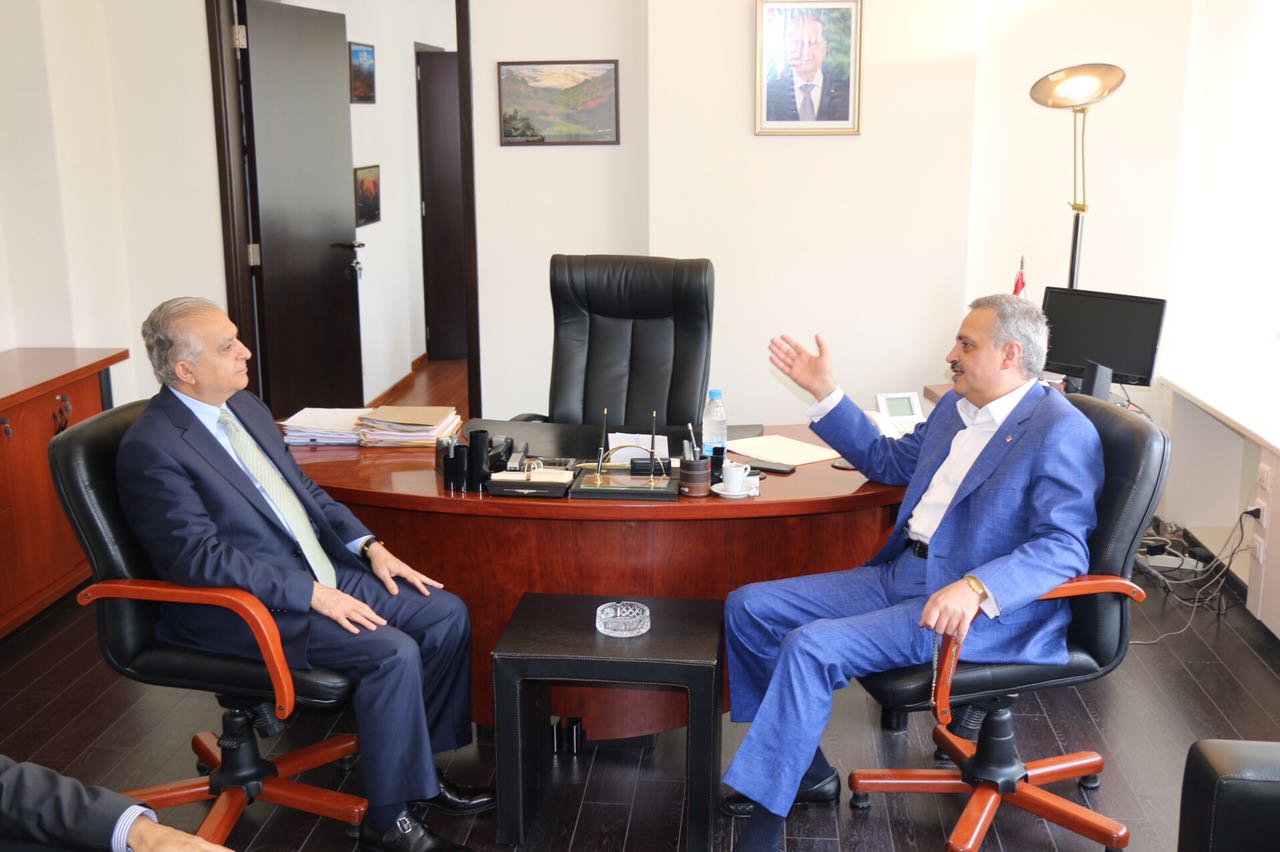 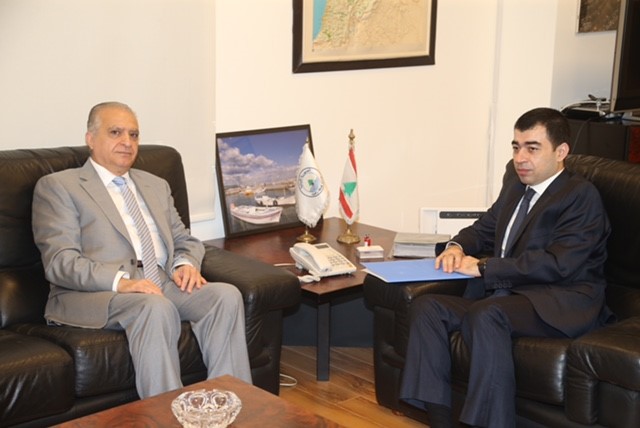 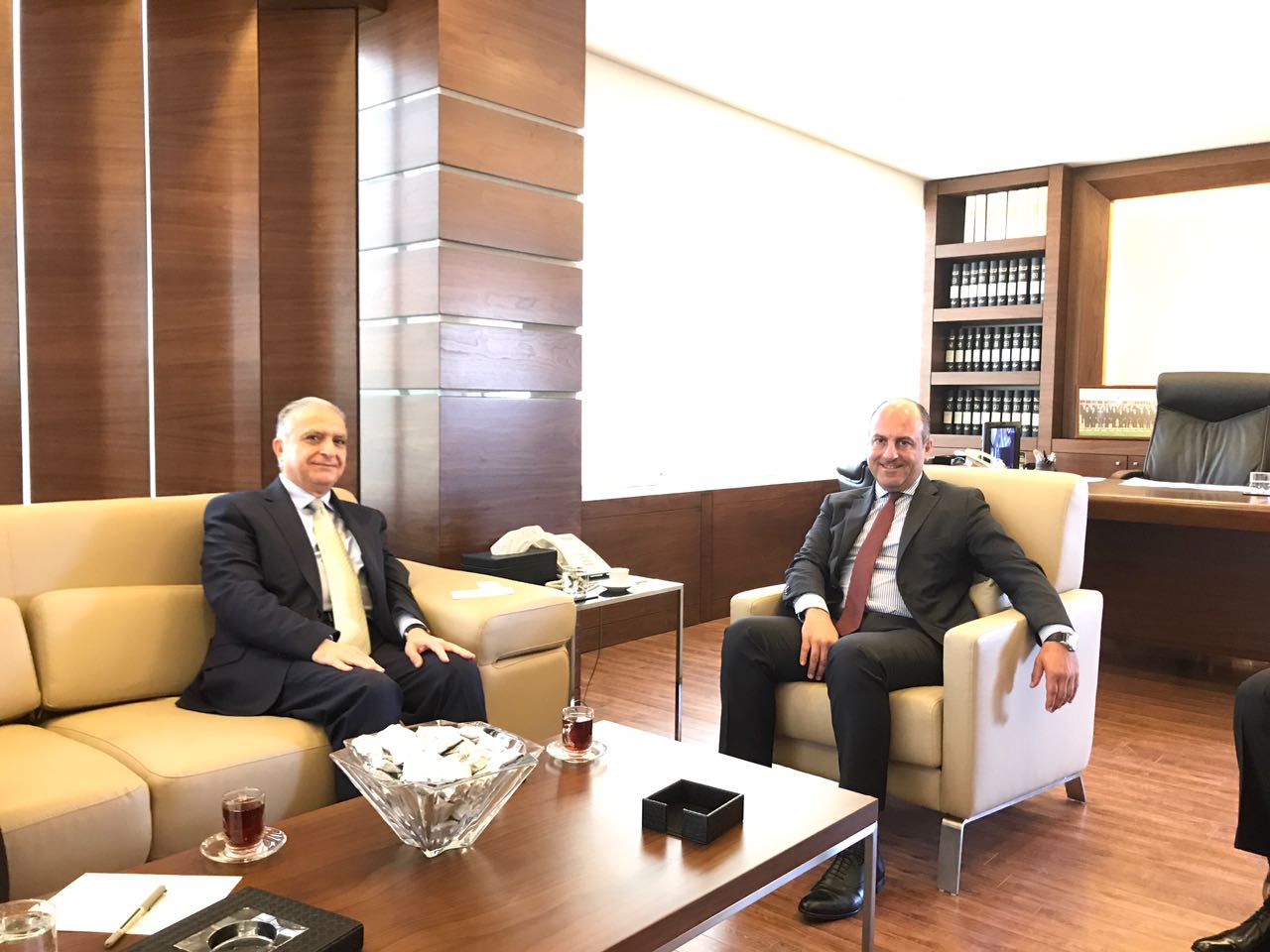 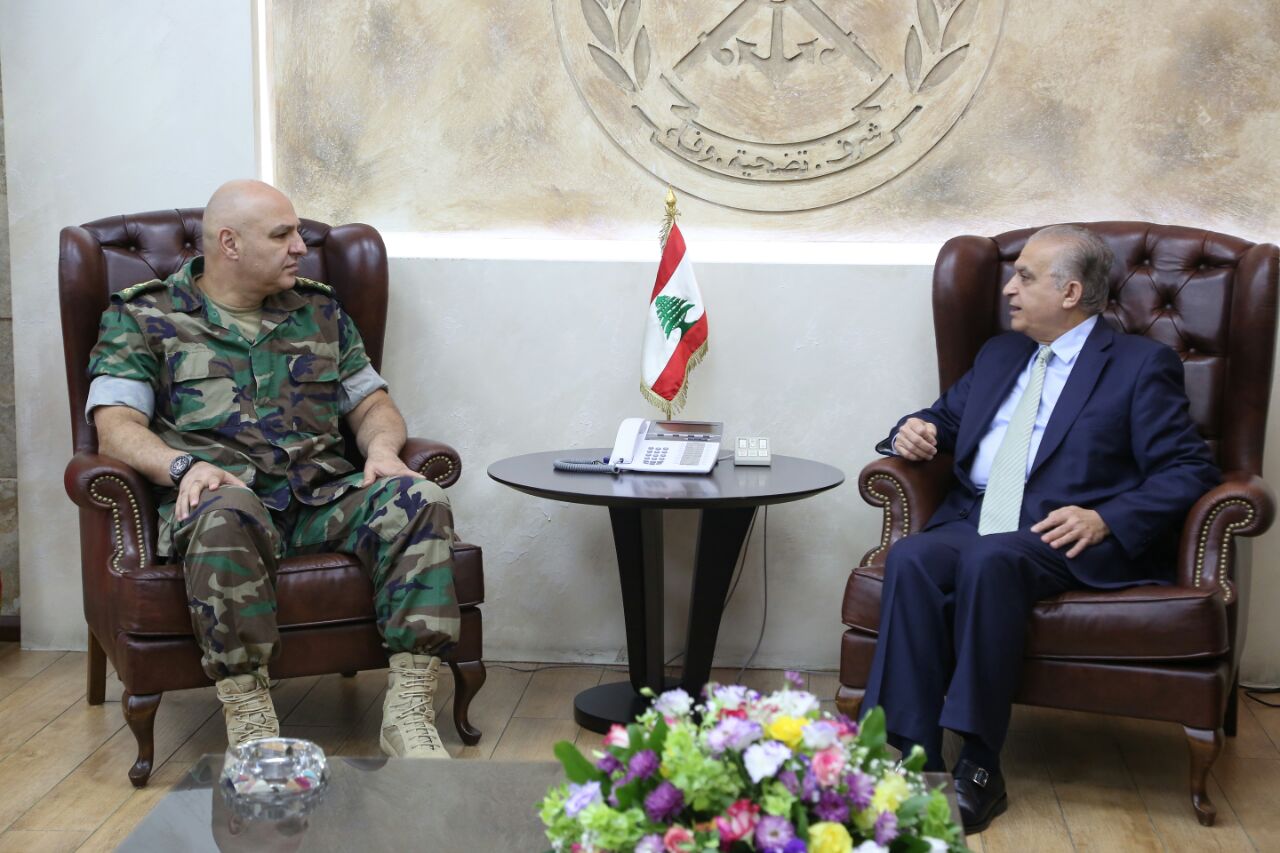