﻿﻿Beirut-Cairo, 24 February 2021--The first Regional Review of the Global Compact for Safe, Orderly and Regular Migration (GCM) in the Arab region started today. The two-day conference will be attended by Member States and all relevant stakeholders who will reflect on the progress made since the adoption in 2018 of the GCM – the first inter-governmentally negotiated agreement addressing international migration in all its dimensions. 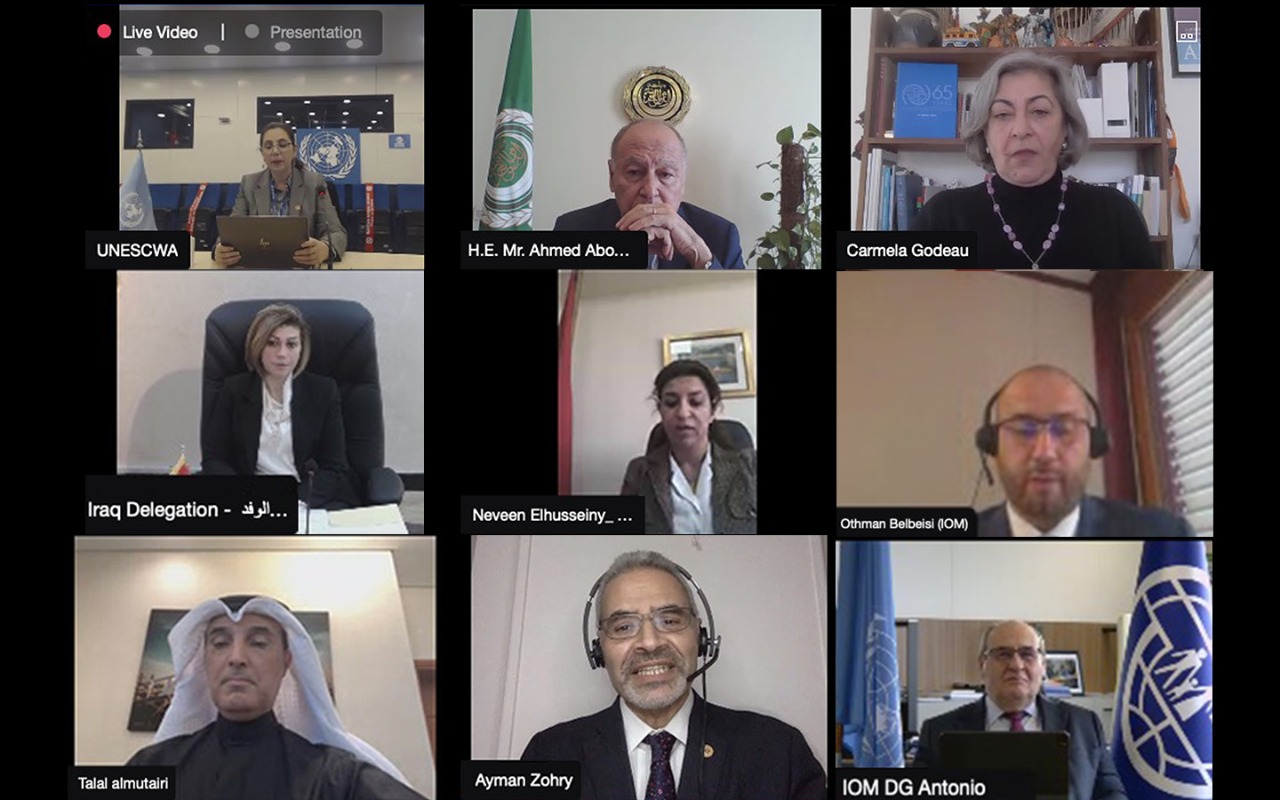 The event was co-organized by the International Organization for Migration (IOM), the United Nations Economic and Social Commission for West Asia (ESCWA), and the League of Arab States (LAS), in collaboration with the Regional United Nations Network on Migration in the Arab Region. 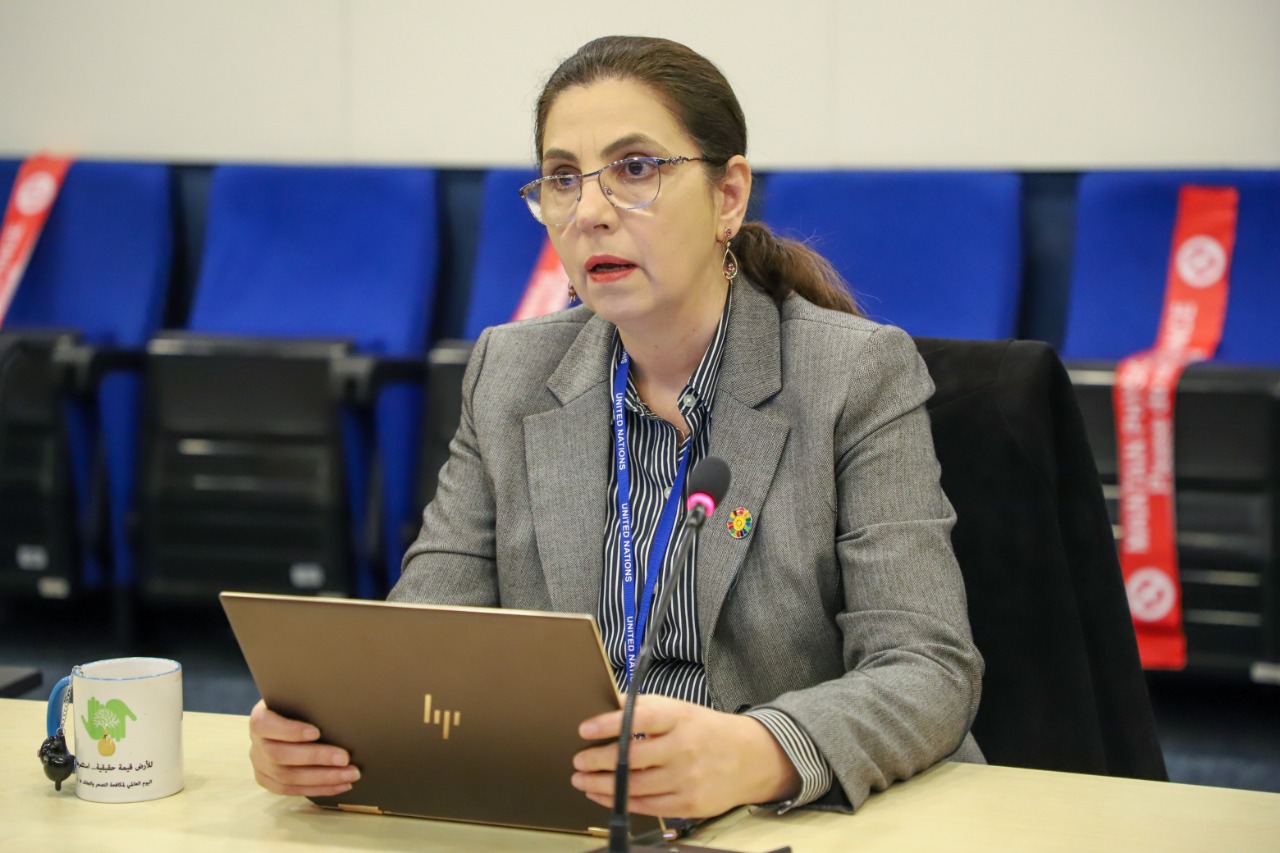 In her opening remarks, ESCWA Executive Secretary Rola Dashti emphasized that “now more than ever, we need to work together to promote the inclusion of migrants in social policies, fight discrimination, and ensure safe, orderly and regular migration”. She also thanked all migrants from and to the Arab region for their invaluable contributions to the region.

Participating Governments from the region will be presenting the key findings from their voluntary GCM review reports, highlighting their experiences, the challenges faced, good practices and lessons learned, as well as next steps at the country level.

“Regional reviews provide an opportunity not only to discuss and evaluate how to strengthen regional cooperation on migration, but to do so within the current context,” said Antònio Vitorino, IOM Director-General and Coordinator of the UN Network on Migration. In his opening remarks, he also highlighted the adaptability of the GCM on how collective efforts can enhance the positive development effects of human mobility.

In his remarks, the Secretary General of the League of Arab States, Ahmed Aboul Gheit, noted that “benefitting from migrants in any society is achieved by reaching an optimum balance point between all economic, social and political considerations; that point varies from one society to another and also develops over time".

The regional conference reviewed all 23 objectives outlined in the GCM, articulated around four thematic round tables with interactive discussions between all participants. The conference will be concluded by the presentation of the key messages and recommendations that emanated from the two-day discussions.

The regional reviews are called for by the GCM, which recognized that most international migration occurs within regions. The voluntary GCM reviews by Member States and the outcome document will feed into the first International Migration Review Forum held in 2022 as contributions from the regional level.

The UN system, through the regional Network on migration, is committed to supporting all partners in pursuit of the implementation of the GCM, recognizing that this cooperative framework provides an invaluable tool for ensuring that migration benefits all and that populations, including migrants, can contribute to a collective response to COVID-19.

All materials related to this meeting are available here: https://migrationnetwork.un.org/country-regional-network/arab-states.